How Much Cash Can I Carry from India to Dubai? 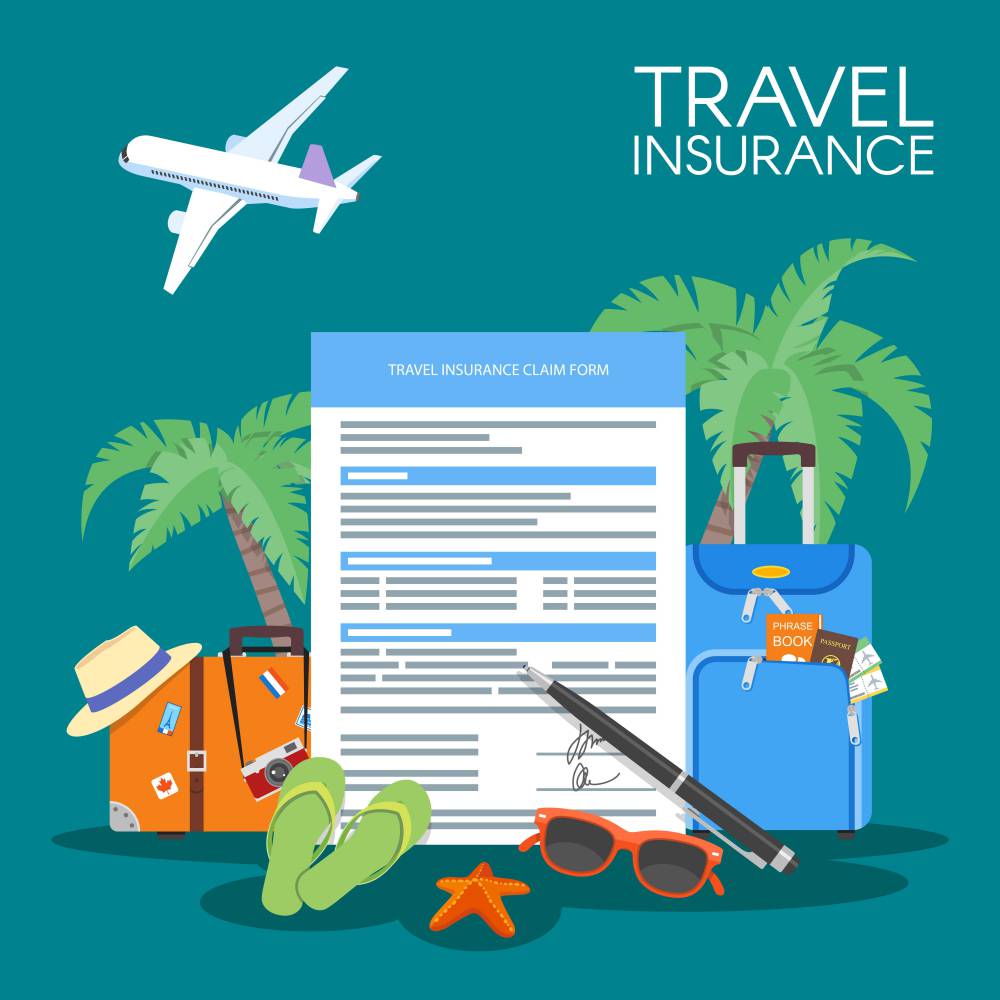 Foreign Exchange from India to Dubai

Dirham is the official currency in Dubai and the United Arab Emirates since it was introduced in 1973, replacing the Qatar riyal and the Dubai riyal. Commonly known as the United Arab Emirates Dirham and represented with symbols such as DH or AED. It is pegged to the U.S. Dollar and is one of the most stable currencies across the globe. Since 1997, 1 dollar equals to 3.6725 AED. Except for the US Dollar, other currencies, including the Indian Rupee are subjected to currency exchange rates and change regularly.

Bringing Cash to Dubai from India

Among 90 million travelers transiting through Dubai airport last year, around 12.2 million were Indians. According to some recent reports, Indian currency is now acceptable for transactions across all terminals in Dubai International airport and Al Maktoum airport. This makes the Indian Rupee as the 16th currency to be accepted at Dubai’s duty-free points-of-sales. It is good news especially for Indian tourists who can now shop at duty-free stores in the airports without exchanging their money to local currency. Earlier, they had to convert the Indian Rupee into Dirham, The dollar or Euro before they could shop, thereby losing a considerable amount to currency exchange rates.

Major credit cards such as VISA, MasterCard, and American Express are accepted everywhere in Dubai. Also, there are ATMs across the city including hotels, supermarkets, shopping malls, and other public places. Yet, keeping some cash might be a good idea while shopping and bargaining in the city’s famous souks.

In an effort to combat money laundering, the Central Bank of the UAE has set the amount of undeclared money to be brought into or out of the country at AED 100,000. Earlier, the amount was restricted to AED 40,000. The new limit, implemented in 2011, apply in Dirhams or the equivalent amount in another currency. This change in limit had been introduced with guidance from the Financial Action Task Force, the international money-laundering watchdog, and is an important step to combat money laundering and financing of terrorist activities.

How to Declare Cash at Dubai Airport?

Travelers arriving in the UAE are needed to declare cash or other monetary instruments including travelers’ cheques carried along in an amount exceeding AED 100,000 or its equivalent in other foreign currencies. Though there are no customs duties on cash money above AED 100,000, the amount needs to be declared by filling out the designated declaration form. Travelers under the age of 18 years are not allowed to carry along cash worth more than the stipulated limit and any excess cash in their possession should be added to the permissible limit of accompanying parent/ guardian.

The money changer chains in Dubai offer services such as buying and selling foreign currencies, bill payments, and money transfer. Traveler’s cheques are also accepted, and the same currency exchange rates are offered across all of their outlets. Every mall in the city has at least one outlet of these chains and hence, it is easy and convenient for travelers to exchange their money. Some of the popular money changer chains in Dubai where travelers can get better rates for Indian Rupee are:

Carrying Cash vs Investing in A Travel Insurance

As a responsible traveler, one needs to remember that carrying cash alone is not sufficient to cover any unexpected medical or non-medical emergencies. Hence, buying travel insurance is a must while traveling overseas. In Dubai, it is mandatory for any traveler staying for more than 30 days, to buy insurance before travel. Though Dubai is ranked among one of the popular medical tourism destinations in the Middle East region, healthcare is free only for citizens. For travelers, medical services can prove to be expensive and passports might get impounded in case of unpaid medical bills. Travel insurance can help in avoiding such situations. Care's Travel Insurance for Dubai covers hospitalization expenses due to sudden medical emergencies, dental expenses, personal accidents, and medical evacuation among others. Non-medical emergencies such as trip delays and loss of passport/ checked-in baggage are also covered under the insurance plan.

(CHI), is a specialized Health Insurer offering health insurance products to employees of corporates, individual customers and financial inclusion. Launched in July"12, Care Health Insurance (formerly known as Religare Health Insurance Company Limited) has made significant progress within a short span of time, and is already operating out of 1002 offices with employee strength of 5000+.

Vision: We envision a financially secure future of our customers through the delivery of customised health insurance plans such as Family Floater Plans, Senior Citizens Health Plans, Diabetes Cover, Maternity Cover, Critical Illness Cover and specific travel insurance plans while guaranteeing the benefits of hassle-free claims procedures. Our approach to providing a wide-ranging and affordable health cover for customers is based on innovation and consumer-centricity.