Do you Know How Cashless Health Insurance Work 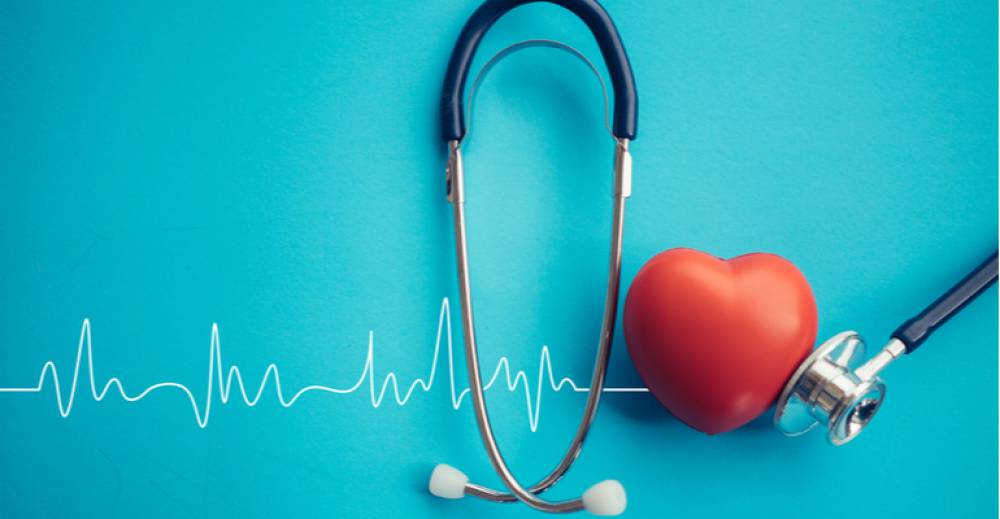 Darshan almost spent his life savings on the treatment of a heart ailment his father was suffering from. Thankfully, he had purchased a health insurance policy and the expenses incurred by him were reimbursed by the insurance company.

For many people like Darshan who belong to middle-income families, payment of medical bills is a burden. The main reason is the surging costs of healthcare, particularly in private hospitals. Dealing with expensive medical treatment is one of the compelling reasons why people should opt for a health cover.

Getting a claim under an insurance policy is possible in two ways – cashless claim and reimbursement claim – the former being a highly convenient option. Darshan chose to get his expenses reimbursed as he was not aware of the benefits of the cashless payment feature. Nowadays, the hassle of making payment from one’s pocket is minimized as many health policies include the feature of cashless hospitalization.

Here are some facts about cashless health insurance.